Fighting climate change with technology and changing consumption behaviour won’t be enough. The pivotal answer may be to finally pursue a world where cultivating better ways of being, for current and future humans, is the goal of social and economic policy. Life Itself is hosting two sessions on this theme of well-being and sustainability. The first is a collaboration with Prosocial World and esteemed evolutionary biologist David Sloan Wilson, exploring how a shift away from an individualistic paradigm might transform our world for the better.

Individualism – the idea that all things social can be reduced to the motives and actions of individuals – has long historical roots and has been the dominant intellectual tradition of western societies for the last 70 years. An alternative to Individualism is the idea that societies can qualify as organisms in their own right. This idea also has long historical roots, but only very recently has it been placed on a solid scientific foundation. David will provide an overview of the new paradigm and its implications for positive change efforts and the unification of science and spirituality.

The second session on Friday will be a workshop organised together with Moral Imaginations. In the workshop participants – using collective imagining methods – will dive into the implications on policy and current possibilities to progress this shift in policy-making.

You can participate in either one or both sessions. Attending the Thursday session is not a requirement for participating in the second part on Friday.

Life Itself is a community of pragmatic utopians, committed to practical action for a radically wiser, healthier world. Life Itself creates co-living hubs, starts businesses, does research and engages in activism to pioneer a wiser culture. 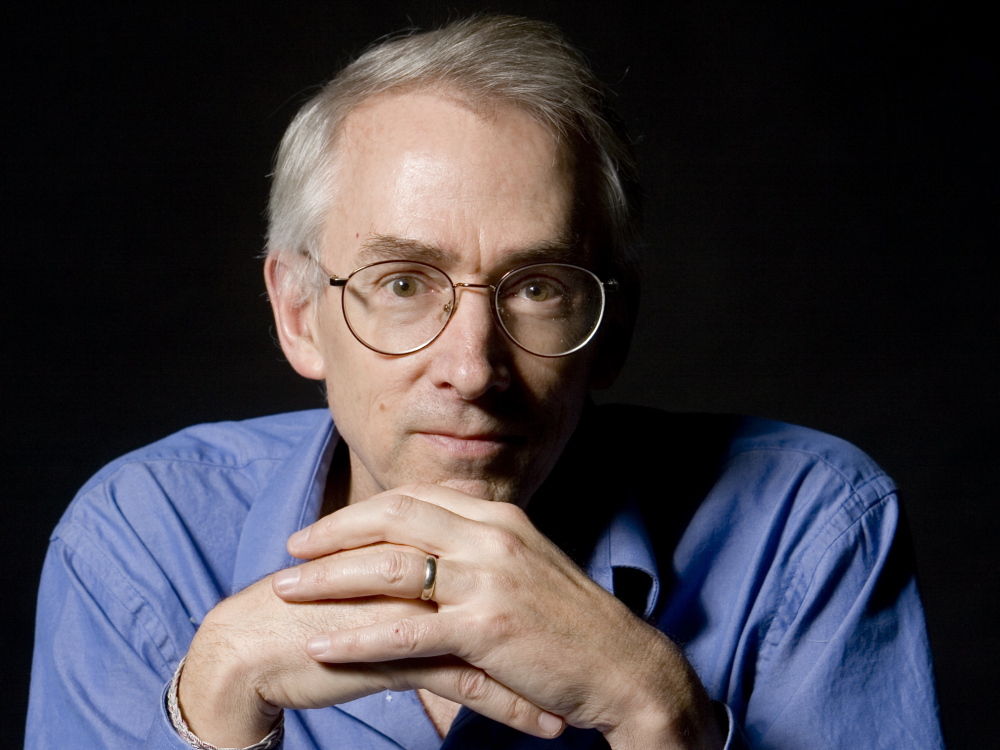 Prosocial World (PW) is a non-profit organization that seeks to evolve a more prosocial world. Inspired by scientists, PW takes the word “evolve” seriously, basing their methods on the most recent developments in evolutionary, complex systems, and contextual behavioral science to enhance cooperation and inspire positive change for the well-being of others. David Sloan Wilson is an evolutionary biologist and a Distinguished Professor of Biological Sciences and Anthropology at Binghamton University, as well as one of the directors of Prosocial world. His publications include Darwin’s Cathedral: Evolution, Religion, and the Nature of Society; Does Altruism Exist?: Culture, Genes, and the Welfare of Others, and This View of Life: Completing the Darwinian Revolution, among others.

Casino Égalité – diversity and democracy in arts by sortition? by Rasmus...
Scroll to top