Who are we as the world around us changes? At the intersection of our subjective lives and our collective worlds lie profound dichotomies. And at the threshold of aesthetics and science, culture and politics, symbolic infrastructures versus solid urban forms there are still a host of territories to explore as well. All in a continuous yet contested relationship; traveling beyond that fragile, stubborn and siloing quality of language, concepts, fields, disciplines, bordered cities, individual bodies. But what possibilities can be found in the gaps, in that in-between, often turbulent and symbiotic territory where our truths and our fantasies clash and merge? At the border of fiction…

At one end lies fake news, alternate facts, profound and systemic biases, a human mass without individual agency. At the other end lies a more malleable reality, entangling us in invisible, unique and mysterious ways – in ways that once perceived and interiorized might allow us become more imaginative in how we live with each other, how we belong to each other. 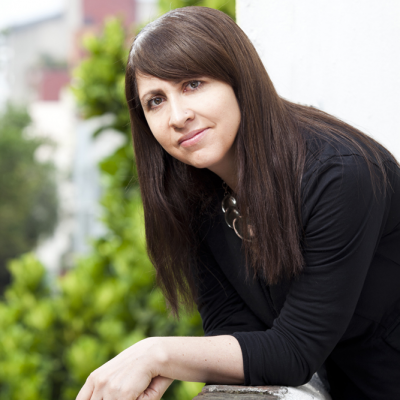 Join the session with Gabriella Gómez-Mont, the former Chief Creative Officer of Mexico City, where she founded and directed Laboratorio para la Ciudad (‘Laboratory of the City’) the experimental and creative think tank for the Mexico City government, reporting to the Mayor. She has also worked as a journalist, documentary filmmaker, visual artist and experimental curator.  She is now in the process of launching Experimentalista: a novel type of urban+creative studio, already working with several Mayors, cities and organizations across the world. 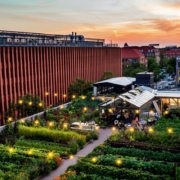 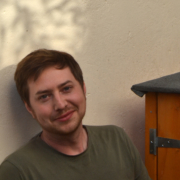 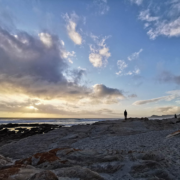 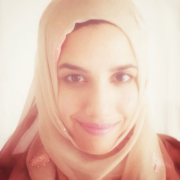 Ancient wisdom as a way of reimagining the future by Hajira Qazi [US] // CONVERSATION
Yesterday’s Innovation by Max Göttner and Miriam Gronau ft. Gottfried Hamburger...